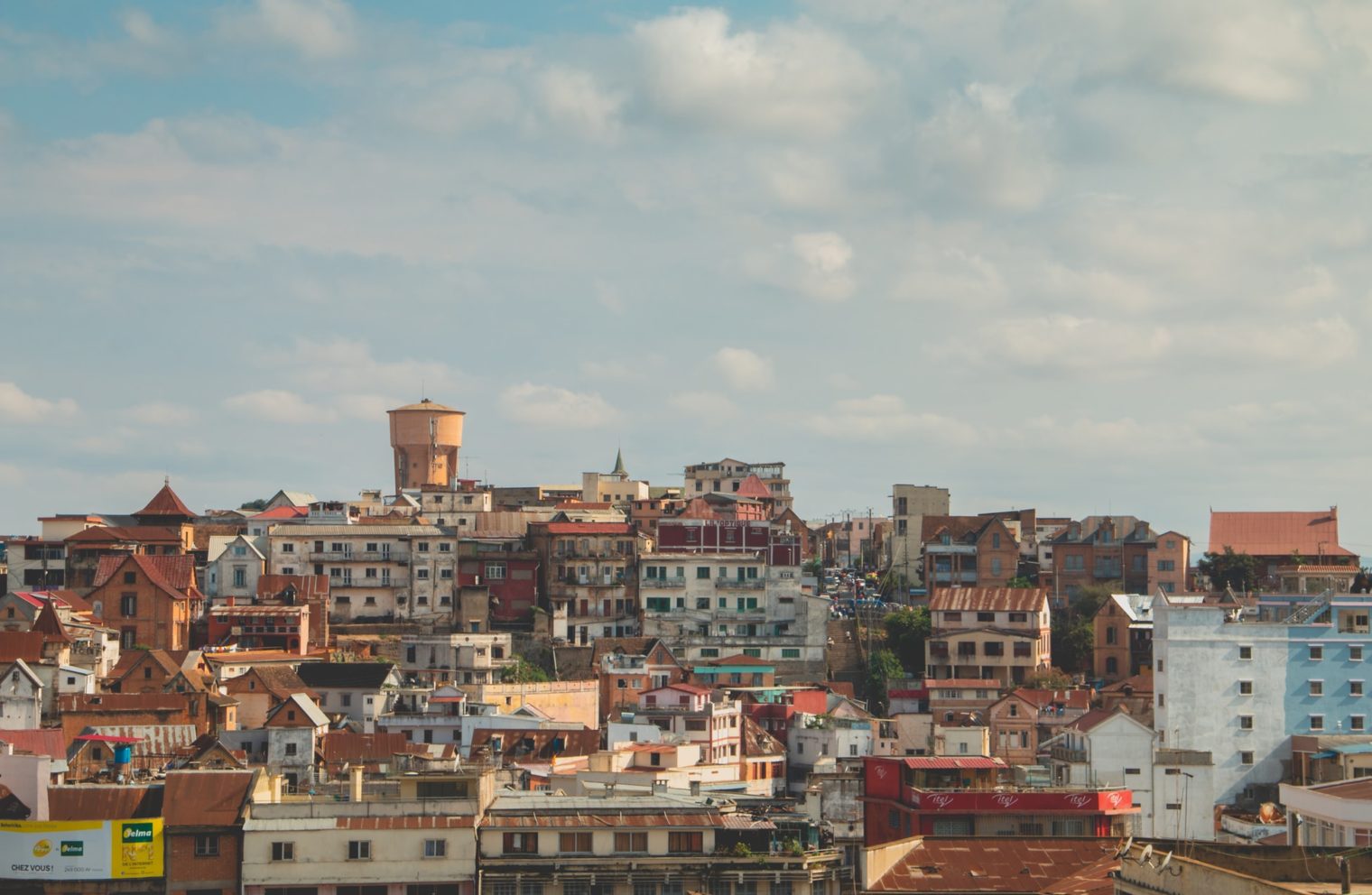 The traditional architecture that can be found in Madagascar

The traditional Malagasy architecture is unique in its kind, by its location, its shape, its size or its construction materials. Let’s discover the traditional mud houses as well as those built with plant materials.

Before the arrival of modern stone or brick houses, the Malagasy had their own construction techniques depending on the resources available. The traditional Malagasy architecture is unique in its kind, by its location, its shape, its size or its construction materials. Let’s discover the traditional mud houses as well as those built with plant materials such as the “Ravinala” and the methods of construction of these dwellings.

The traditional Malagasy architecture of the highlands

In the Highlands, most of the houses are made of raw earth. It was Jean Laborde who introduced this technique in 1831. The roof is made of straw or tile. Often called “trano gasy” (Madagascan house), the traditional Merina house is on one floor, with a wooden veranda, supported by columns. In the past, this architecture was the same whether in town or in the countryside. But nowadays, most of the houses in town are becoming modern while those in the countryside remain traditional.

Construction of houses in the coasts of the island

House in the East

The casa of the East is based on the use of the “Ravinala” (the traveler tree). This tree is predominant in the eastern part of Madagascar. Named “Trano falafa”, all the products used for the construction of the houses come from the Ravinala. The “Raty” is the set of leaves woven together. They are used to build the walls of the house, as for the “Falafa”, the large stems of dried leaves of the Ravinala, they are used for the roof. The “Rapaka” (tree trunk) is used for the floor. This type of house is built on stilts.

House in the Southwest

The traditional house in southwest Madagascar is constructed from the rush. For the western part, the palm tree is the most used for the construction of the casa. Likewise for the northern part where they rather use raffia. This plant is predominant. Raffia is a species of palm that can grow up to 20 m long. What makes it even more suitable for house building is that its leaves are the largest among all palm trees.

It should be noted that for Malagasy, there are rituals to be followed before the construction of a house and the consultation of an astrologer (Mpanandro) is one. He is the one who will decide the right day to start the construction and the inauguration of the house. According to tradition, the non-observance of this ritual brings misfortune to the family concerned.

When you are invited to a Malagasy family, you have to be careful because everything has its location and that has meanings. It is therefore important to know them. The Malagasy attach great importance to the cardinal points. All the doors of traditional Malagasy houses must always face west. This is the direction where the sunsets.

Meaning of the cardinal points

The Malagasy think that like this, the house can benefit from the sun’s rays until bedtime. Speaking of the North, the Malagasy consider it to symbolize power and honor. That’s why we put the parents’ bed on the north side of the house when sleeping, your head should always be north or east and your feet should be south. This is explained because the Malagasy consider that happiness and wealth come from the north and the south is only evil. The sun rising in the East, it is forbidden to counter it. Otherwise, the whole family is deprived of blessings.