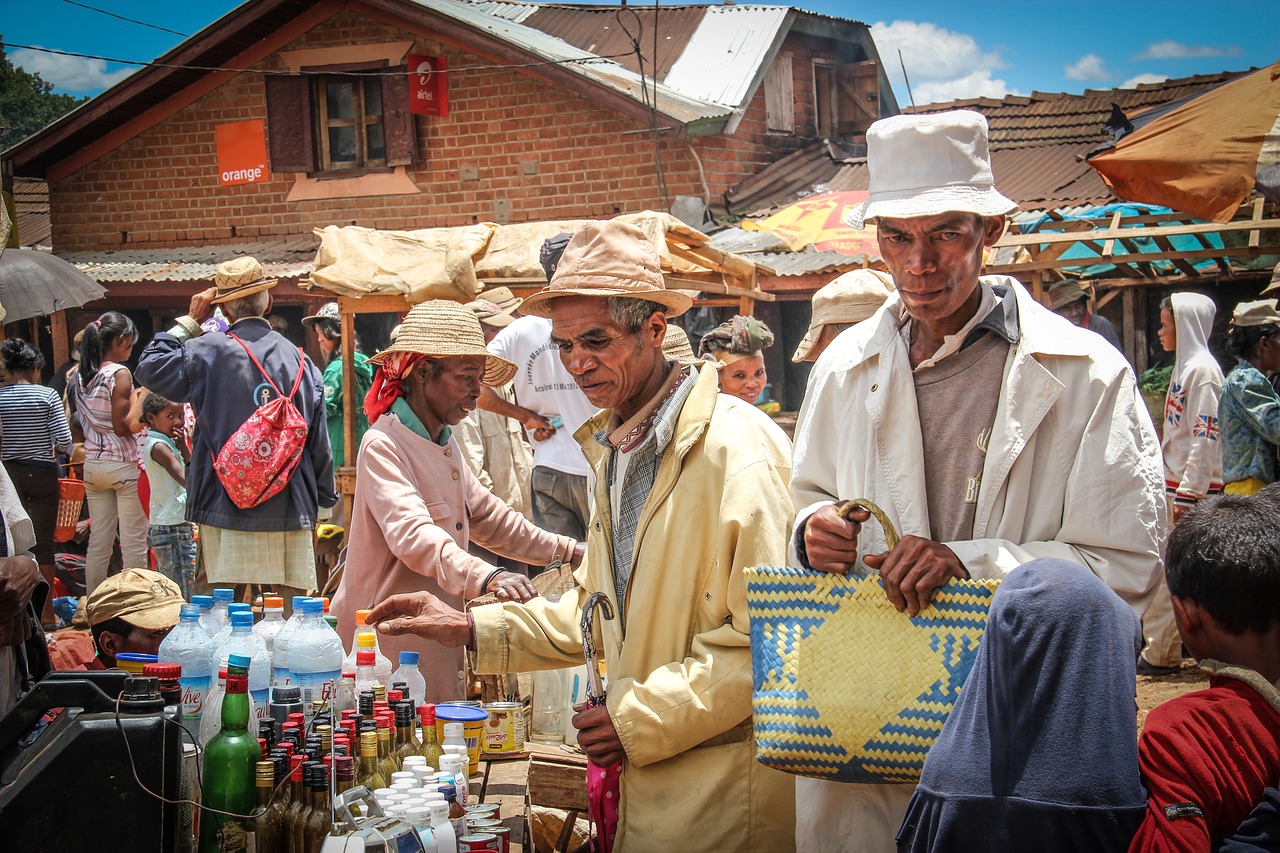 The unique traditions and customs of Madagascar

The customs in Madagascar are unique; however, they have a peculiarity of those of the peoples of Asia and Africa as the Malagasy population comes from the emigrants of Asia and Africa, then their cultural identity is similar to them.

The customs in Madagascar are unique; however, they have a peculiarity of those of the peoples of Asia and Africa. Knowing that one of the origins of the Malagasy population comes from the emigrants of Asia and Africa, then their cultural identity is similar to them.

The Forbidden or taboo called “Fady”

“Fady” means forbidden or taboo, which implies that there are things that are not allowed to do. This is sometimes due to beliefs, rules inculcated by the old and the ancestor or simply for security reasons. The “fady” varies from one region to another but you must always ask before doing anything to avoid the irreparable.

For example, sometimes it is sometimes forbidden to enter certain grounds, including those with graves, but it may also include a day of access, clothing, a food custom (areas where pork is sacrilegious, especially), or an attitude: pointing, especially in certain areas (for example, you have to bend it before pointing it), and so on. And avoid any attitude of apparent superiority.

When you will be there, you will see a large number of mortuary buildings and tombs, but their symbolism goes beyond Western cemeteries. In addition to being forbidden to touch them, it is essential to think, for example, not to urinate around. Ditto for a sacred tree that you did not suspect it was. In general, off the beaten track, always try to take a guide. Sometimes tombs may look abandoned, but they never are.

Rest assured, the guides will tell you all this and we will show you the main “fady” in some areas. But there are many, specific to each region, even to each village, even to each family!

Malagasy people believe in the existence of a creator (a kind of God), whom they call “Zanahary”, or “Andriamanitra”. But this god is far away, so we speak rather to the ancestors or “Razana” who are the true mediators between men and the supernatural world. They are invoked on all ritual occasions to protect their descendants.

Traditional beliefs today coexist with the major European religions, Protestantism and Catholicism. The influence of these churches and their missionaries is very great.

The presence of Islam in Madagascar is mainly related to migration on the east coast. The “Antemoro”, “Antambahoaka” and “Antanosy” populations all refer to a first ancestor, “Raminia”, who came from Mecca. We know today that they were not Arabs, but rather Islamized Indonesians. Today, Malagasy Islam is carried by Indo-Pakistani Muslims called “Karana” who finance mosques and Koranic schools.

Famadihana is the ritual of remembering the dead in memory of the community, taking advantage of their presence to seek their advice or protection, and then making their return to the hereafter more comfortable. On the appointed day, the family and all the guests gather around the grave open it and leave the ancestor in tatters.

The “tromba” is a ritual of possession. The possessed is still incarnated by a dead king who speaks through his mouth and advises the living. Thus, by their mouth, the ancestors gave their approval, in a way, for any decision, especially political or military. The events of the “tromba” are always more important in times of crisis.

It is practiced in all ethnic groups. It is a rite of passage that allows the boy to truly become a man and take his place in society. The ceremony always takes place in the dry season and is accompanied by the immolation of a zebu at the foot of the sacrificial pole.

It’s the traditional Malagasy wedding and “Vodi-ondry” is literally translated as: “rump of sheep” or “ass of sheep”. This is considered the tenderest part. In traditional Malagasy society, it is intended for seniors during a ceremony. At the time of royalty, the leg of lamb is given by the family of the pretender in the hand of a girl to the parents of the latter.

Nowadays, the leg is replaced by a sum of money in an envelope, equivalent to the symbolic value of the girl (sentimental value). A gesture of goodwill between respect for traditions welcomes the girl in a family capable of providing for these needs, and gesture of friendship towards the family of the happy elected.

The “Ody” are amulets designed to chase diseases, bring prosperity, ensure abundant harvests and guarantee the fertility of women. But some of these charms were used in the service of social groups, not individuals. They were called “Sampy”.

All kingdoms practiced ordeal, referred to as “tanguin”, which was actually the poison used in this “judgment of God”. The accused was administered a poison, the “tanguin”. If he survived, he was innocent. If he died, there was proof of his guilt and he was punished for his crime.

Zebu is omnipresent in Malagasy society. It always symbolizes wealth and opulence. It accompanies man in all the important moments of his life, and the sacrifice of a “longhorn” is essential to all rituals.

The soothsayers play a very important role in the life of the Malagasy people. It is the “mpanandro”, the astrologian diviner, who, after studying the influence of “vintana” or luck, will indicate the right moment to consider a trip, build a house, start a ritual or go to war. At the birth of a child, he is systematically consulted. The “mpisikidy” is a specialist in divination from a complex system of figures traced on the sand. The “ombiasa” has more extensive powers: it is the guardian of ritual and religious knowledge. As such, he advises kings and nobles.

These are the main traditions of Madagascar. There are still many and they vary from region to region but the most famous are those of the central highland and practiced by the majority of Malagasy.