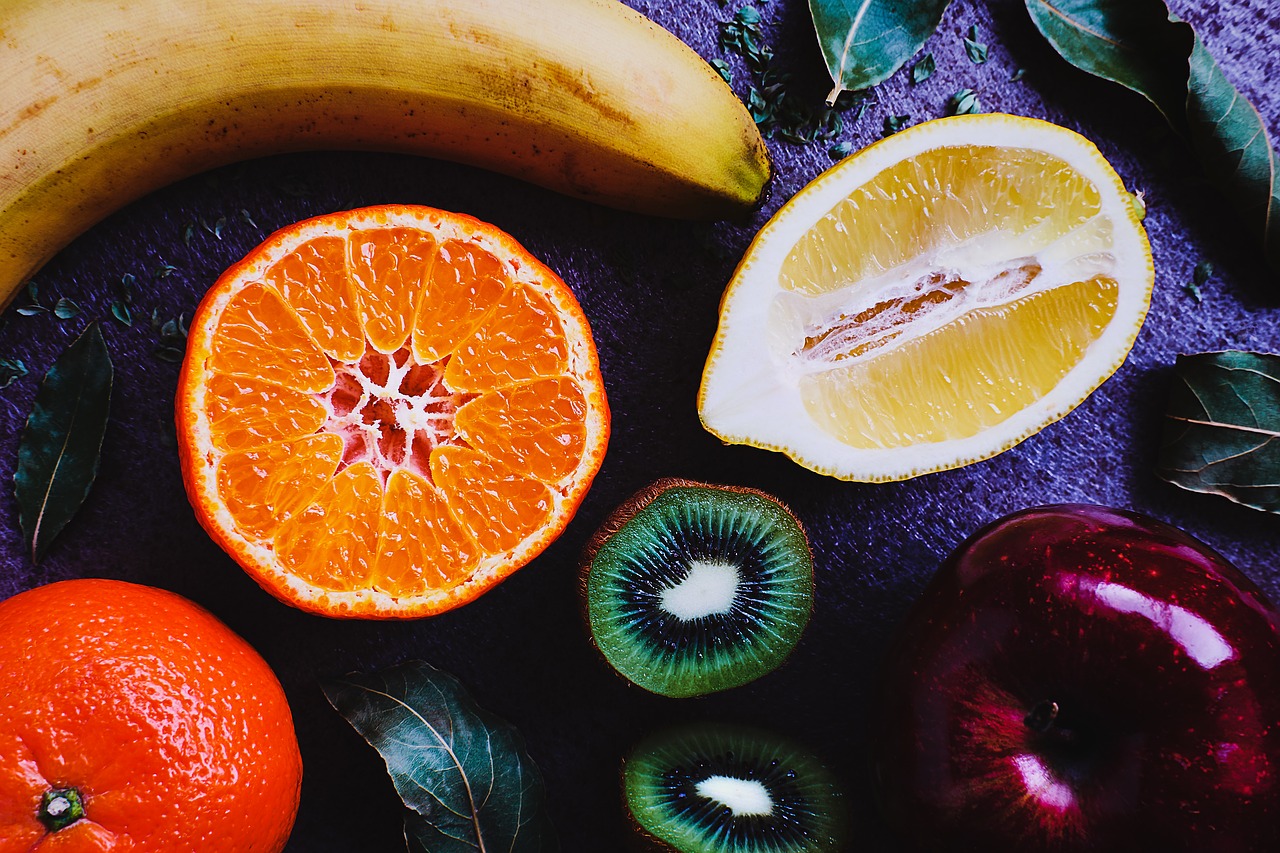 The delicious exotic fruits of Madagascar

Here is a brief overview of six fruits that we have chosen which are generally found fresh at merchants and well prepared in restaurants in Madagascar.

Madagascar has a great diversity of plants and flowers with an endemicity rate of around 80%. It is not surprising that there is also a very wide variety of fruits. And even that some of the edible fruits are known only by the inhabitants of the regions where they come from. Anyway, wherever you are in Madagascar, demand fresh seasonal fruits, this is never what is missing.

Here is a brief overview of six fruits that we have chosen which are generally found fresh at merchants and well prepared in restaurants in Madagascar.

Also called Chinese persimmon or “Oriental Persimmon”, it is a fruit that closely resembles a tomato, yellow-orange or even red in color. It is native to Asia and seems to have been introduced to Madagascar before the 18th century. It came from a tree called Diospyros khaki, from the genus Diospyros which includes more than 600 species, none of which gives equivalent fruit.

Persimmon can be eaten very ripe or even overripe. It is half fibrous, half juicy. His skin is smooth and normally inedible. Persimmon also has antioxidant benefits and is rich in vitamins and minerals, especially potassium and calcium. Be careful, it slows down the intestinal transit.

The Custard apple called “Pocanelle” in french, which bears the Malagasy names of “Voazato” or “Konikony”, is the fruit of “Attier” or Annona squamosa, a tree native to the regions with temperate climates of West Africa or South America.

It has a green or yellow, and scaly skin. Inside, there is tender, tender and sweet flesh. The Custard apple is eaten raw, just cut it in half and serve with a small spoon.

Soursop is dark green fruit with a thorny bark. Its flesh is white and luscious with black seeds. It is edible and has a rather sweet taste. However, soursop in Madagascar is mostly processed into juice, which you will find fresh in most restaurants and even grocery stores. The soursop is rich in carbohydrates, but also Vitamin C, B1, and B2. It also contains iron, potassium, and phosphorus.

Jackfruit or Artocarpus heterophyllus or in Malagasy “Ampalibe”, is a fruit native to Asia (Bangladesh and India). In these countries, it is also called the fruit of the poor. And in some European countries, it is called “jackfruit”. In Madagascar, it is found mainly in the North-West and in Nosy-be.

The jackfruit is a fruit wrapped in thick skin and covered with small rather sharp asperities. Its flesh is whitish but becomes more yellowish when it matures. It is rich in Potassium, Iron, Phosphorus, Magnesium, Vitamin B and Calcium. In addition, it is rich in carbohydrates and dietary fiber, being less caloric. Some vegetarians consume it as a meat substitute because it is also rich in protein.

It is eaten raw or cooked (grated, mashed, in jam or in juice), like a vegetable when it is not ripe and like fruit when it is ripe. The seeds are not edible, and even toxic.

Pineapple or Ananas comosus is a fruit native to South America. It is believed to have been introduced by the Spanish on Malagasy soil, the latter wanting to take advantage of a favorable climate.

Pineapple is a fruit that has scaly skin and pulpy and very sweet flesh. It is eaten raw or cooked and its skin is used for the production of a very tasty juice.

This fruit brings a lot of fiber to our body, and thus promotes intestinal transit. It is also abundant in Vitamin C and vitamin B1. It also contains bromelain, which is anti-inflammatory, anti-tumor, anti-edematous, thus promoting the circulatory and cardiovascular systems. This enzyme could also have direct effects on cancer cells.

Avocado or the fruit of Persea Americana

Avocado, the fruit of Persea Americana, is a fruit native to the American continent, especially Mexico and its surroundings. It is said that it was the Spaniards who took the avocado out of this continent. Avocado is one of the most common fruits these days. In Madagascar, the avocado was introduced around the 1800s, and planning flourished mainly in the eastern coastal regions.

The avocado has a peculiarity; it only ripens once it is detached from the tree. There are also two distinct ways of consuming it: in the Nordic countries, it is eaten like a vegetable, in vinaigrette for example. And in tropical countries like Madagascar, it is eaten more like a fruit, with sugar.

Either way, it’s the fruit with the most nutritional value. 100 grams of an avocado provides 160 kcal and it contains protein, fat, and carbohydrate, Calcium, Copper, Magnesium, Vitamin C, B, K, and E. The avocado has a positive effect on the whole body, including the heart and blood vessels because it contains omega9 which decreases the absorption of bile acids. It reduces LDL cholesterol and improves digestion. It also contains proanthocyanidin, an antioxidant that is very effective against stress and which disadvantages the formation of cancer cells.

Of course, this list is far from exhaustive since there are many other exotic fruits in Madagascar that can be tasted; however, this list only shows our top six fruits that can be found on the island. All of these fruits can be found locally and certainly, depends on the season.