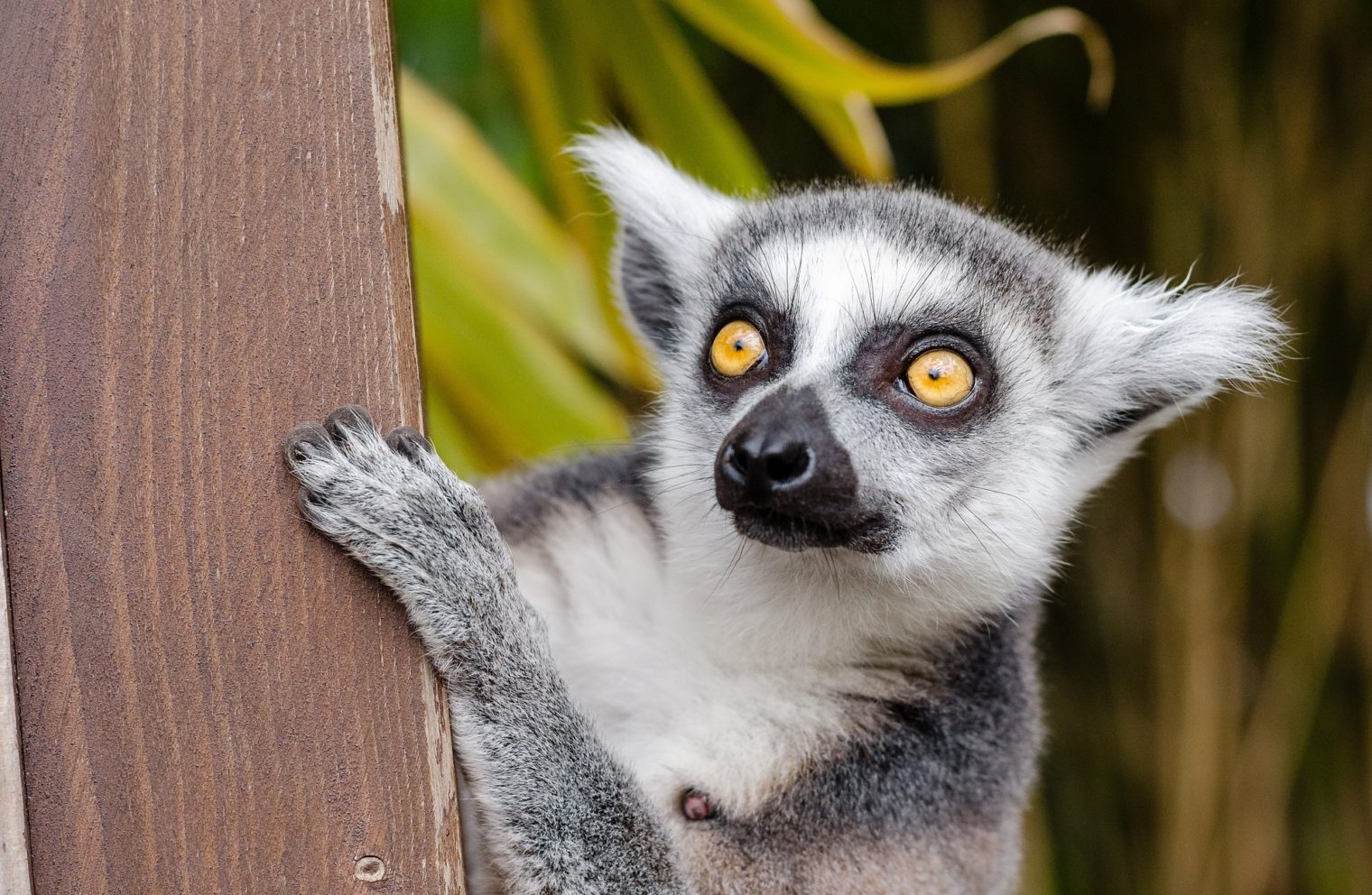 Facts you should know about Madagascar

Madagascar presents a lot of particularity which differentiates it from other countries of the world. And this peculiarity is what makes it interesting to visit and discover.

Madagascar is an island in the Indian Ocean and the fourth largest island in the world. It is just opposite Mozambique at around 400 km and is part of the African continent. It is also surrounded by small islands such as Mauritius, Reunion, Comoros, and Seychelles.

This island presents a lot of particularity which differentiates it from other countries of the world. And this peculiarity is what makes it interesting to visit and discover.

The names of the Malagasy are very long since they are made up of several elements that each have a meaning and which are chosen according to beliefs, relatives and often reflect the particular destiny that the parents wish for a child.

The current record (on a global scale), is held by the former president of the country, Hery Rajaonarimampianina, whose full name (Hery Martial Rakotoarimanana Rajaonarimampianina), contains 44 characters, enough to lose breath when the name is pronounced.

The pronunciation of Malagasy names is not an easy task for foreigners (Vazaha) … yet these “so complicated” names contain many stories and secrets.

The staple food of the Malagasy is rice. The world’s largest consumer of rice, this cereal is the staple food of the diet. The Malagasy eat it at noon and in the evening. It is accompanied by meat, fish, pork, zebu or chicken. It is often associated with vegetables, with or without broth. In some areas, rice can be replaced by cassava, corn or sweet potatoes.

In terms of drinks, the famous “Ranon’ampango”, a juice made from rice cooking, is one of the country’s must-haves. There is also coffee, tea, herbal tea that the Malagasy easily accompany with their morning meal.

The everyday language used by the population is official Malagasy. However, being a former French colony, independent since 1960, Madagascar has kept French as a second official language, after the Malagasy language. Part of the population is, therefore, French-speaking, as well as part of the communication: certain ads or even films broadcast on television.

Teaching is also done in French in schools. Malagasy who have followed a course in Malagasy national education understand and speak French.

However, French is only rarely used, unless required, and it is frowned upon that the Malagasy speak French to each other … it’s a bit haughty.

Export plays an important role in the Malagasy economy. Currently, companies located in Madagascar mainly export local products and services. In order to avoid a deficit trade balance, the state has introduced regulations on export operations.

The Big Island has 5,000 km of coastline which is home to a large number of picturesque sites. Itis the popular destination to enjoy the sun and many beaches, each as beautiful as the other. From the North West to the South West, passing by the East Coast, the Big Island offers you vast expanses of white sand bordered by a turquoise sea and coral reefs.