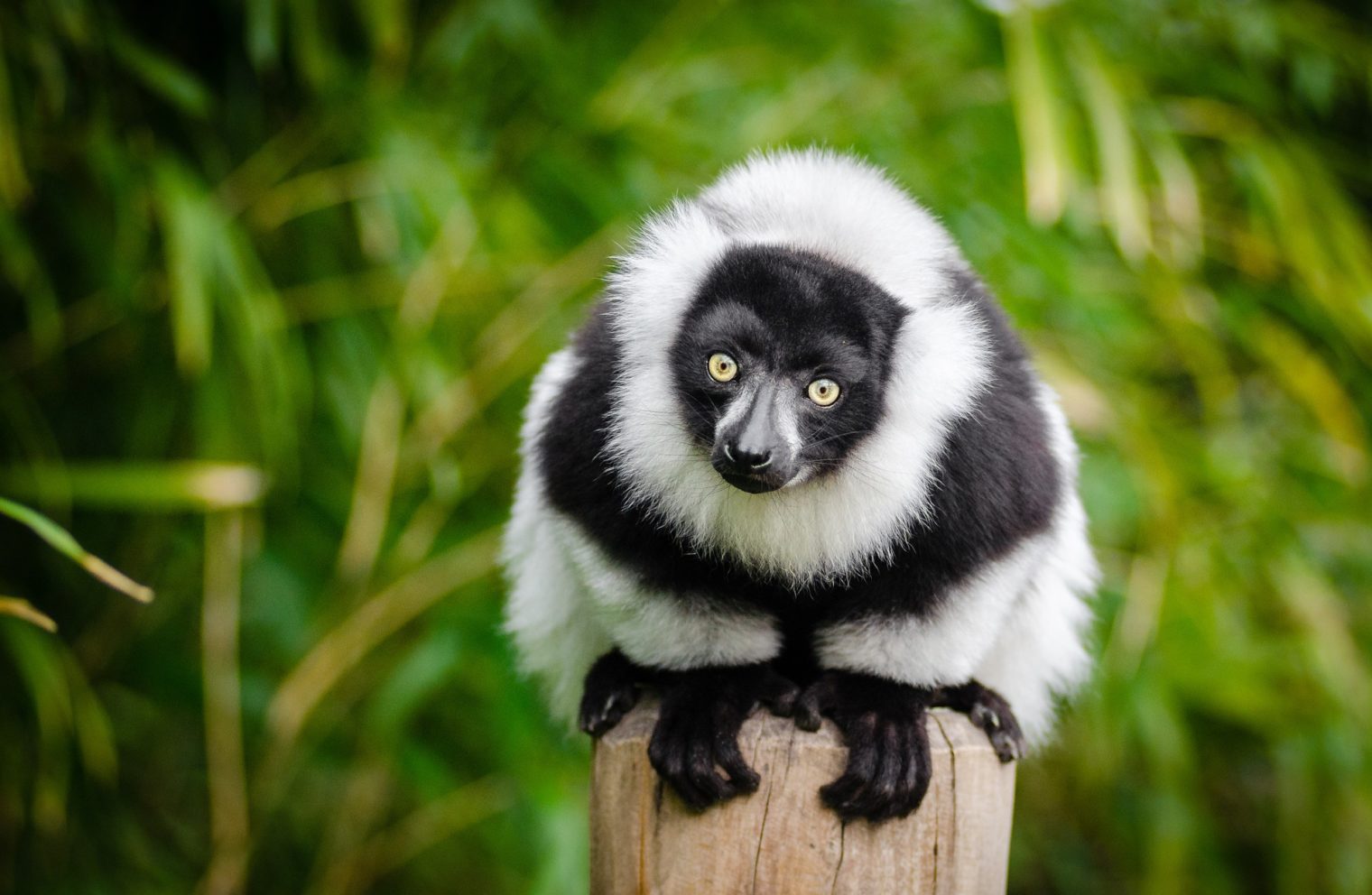 MADAGASCAR, AN ISLAND RICH IN BIODIVERSITY

There are many islands in the Indian Ocean and they all have their peculiarities, but what differentiates Madagascar the most is its rich biodiversity.

Madagascar is very rich in biodiversity. This has been proven by being elected for the third time as the “Best Green Destination” of the Indian Ocean. It was during the 26th edition of the World Travel Awards. It took place in Mauritius and Madagascar was also nominated in the category “Best nature destination” and “Best beach destination”.

The biodiversity of Madagascar

With an endemic fauna and flora and landscapes as varied as exceptional, Madagascar is now one of the greatest ecotourism destinations of choice. Biodiversity in National Parks and Protected Areas are the pillars of local tourism. And a well-managed tourism sector can make a significant contribution to strengthening nature conservation actions.

Home to 5% of the world’s biodiversity, with 14,000 species of plants listed, of which 80% are endemic. Madagascar has 6 species of baobabs out of the 8 listed worldwide are present. There are also several species of orchids and many medicinal plants that are present and only visible there.

Being exceptional for its flora, the country has nothing to envy about its fauna which is very original since it has a degree of endemism of more than 80% with 100% of the species of lemurs are endemic. Among the most famous are Indri-indri, Aye-aye or Lemur Cata.

Reptiles, insects, and birds complete the fauna wealth of the island. Many parts of the island are home to a multitude of endemic bird species. That makes it one of the favorite destinations for birdwatchers around the world.

The nature of Madagascar is unique and is one of the main potentialities of the country, which allows it to make ecotourism the first type of tourism on the spot.

To discover the hidden treasures of Madagascar and to feel closer to its culture, its inhabitants and its environment, ecotourism is the best choice. In the greatest respect of the local populations as well as the fauna and flora of the island, you will live a unique experience, far from the marked trails.

Most importantly, Ecotourism can preserve nature while bringing economic benefits to local communities. This nature, which fascinates many curious people from afar. It represents a potential that, exploited in an intelligent and responsible way. It could bring development to the whole village, a school, a hospital center, create jobs and benefiting everyone.