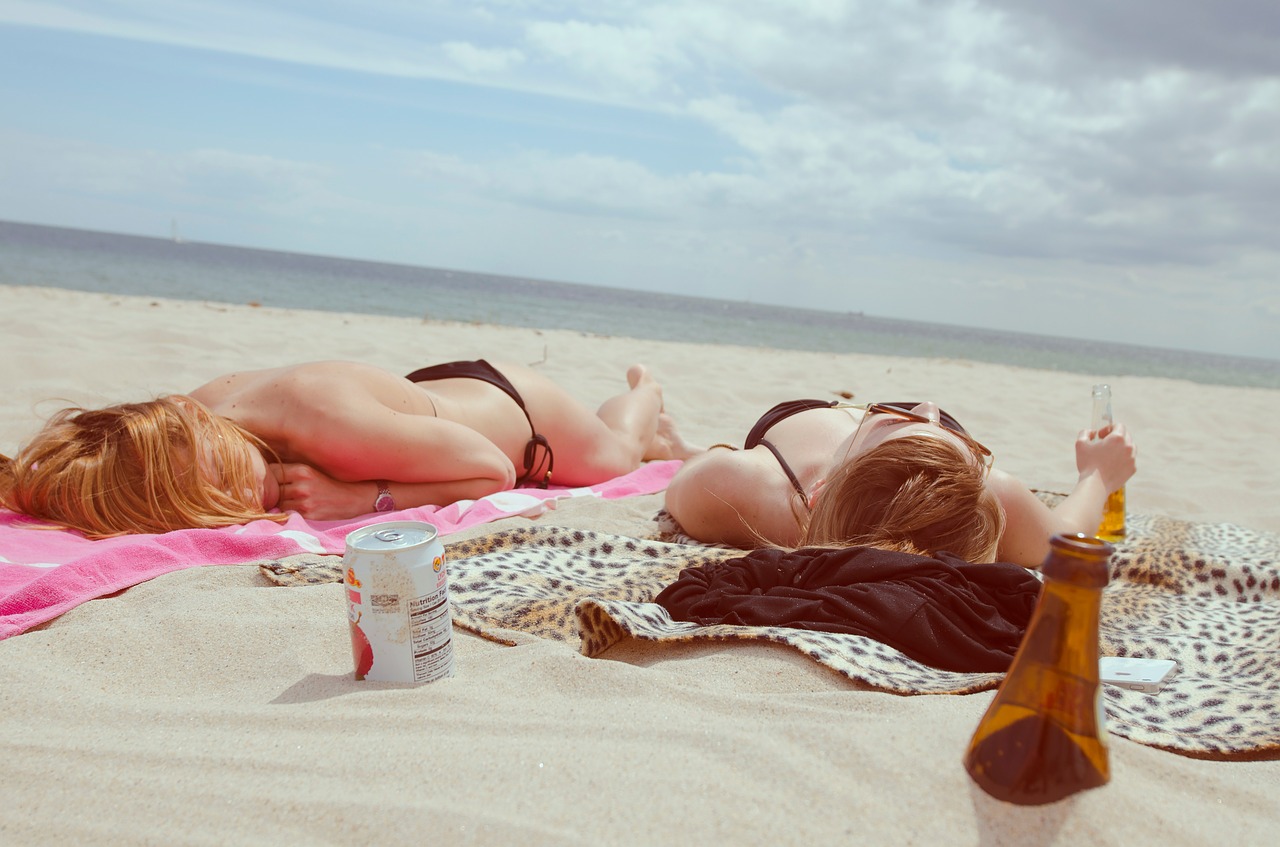 WHAT YOU NEED TO KNOW BEFORE GOING TO MADAGASCAR

Madagascar is a destination for travelers who want to get away from mass tourism and that want to be immersed in raw nature.

Madagascar is the 4th largest island in the world and has one of the greatest biodiversity in the world because of its thousands of species of fauna and flora, almost 90% of which are found nowhere else, including the famous lemurs found only in Madagascar. It is also home to some of the most beautiful and popular beaches in the world with a breathtaking landscape.

Visas are mandatory for anyone visiting Madagascar. You can get a 30, 60 or 90-day visa at any international airport.  And here is an indicative and non-exhaustive list of visa rates according to the number of stays:

Please note that rates may have changed in the meantime and fees are only payable in cash as there are no ATMs or money before immigration and customs. So be sure to bring with your money to pay the visa fee.

No passport photo is required but a yellow fever vaccination certificate is required (depending on your travel history and the country you visited).

The visa sticker takes an entire page in your passport.

The international airport of Madagascar called Ivato Airport is located 20 km from the capital Antananarivo, to the northwest. It is also the main airport with the exception of Nosy Be, which is an island off the northwestern coast of Madagascar.

In the airport, you can find foreign exchange offices and ATMs provided by local banks BNI Madagascar and Bank of Africa which are located after immigration and customs. Unlike many airports, the exchange rate at Ivato is pretty good, so it’s good to change your money there. You can also find mobile phone stores that sell local SIM cards. The country’s leading mobile suppliers are Orange, Airtel, and Telma.

Since the shuttle between the airport and the capital no longer works, the only way to get to the city is to take a taxi or pick up a transfer from the airport via your hotel. Because of the traffic, the ride from the center can last from 40 minutes to almost 2 hours if you get stuck in the traffic in the evening or in the morning.

Things you need to know

If you like adventure and you have a lot of time; Madagascar is definitely the place to go. There are a lot of means of transportation in Madagascar such as but the most famous to go from a city to one another or for a long trip is the bush taxi. It crisscrosses the entire territory, including the most remote villages. Aside from that, there are the Taxis-Be which are minibusses that for their part, connect the neighborhoods to each other in the cities. It is recommended to learn about the bus lines, this system is particularly given the multitude of neighborhoods developed in the cities of Madagascar.

These means of transport are not really recommended to tourists as it is a bit difficult unless you have a guide. If you want to cover a large part of the country in a short time, the only solution is to rent a 4 wheel drive car with a driver.

Malagasy cuisine is based on the rice they call “Vary” with a meat and vegetable accompaniment called “Laoka”. One of the specialties in Madagascar is zebu meat (the local breed of cattle). Almost all the restaurants, even the small ones, served zebu steak or zebu stew. Chicken, duck, and seafood are always available always with vegetables.

It is rare to see vegetarians in Madagascar, but they can also have their share of the fact that being vegetarians (or even vegans) in Madagascar is not an issue. Fried rice with vegetables or vegetable noodles are the most common dishes and can be served to vegetarians, but there is always a vegetable-based accompaniment to accompany the rice and many eggs available.

Things to take in your bag

In addition to the equipment you normally take, you should also take:

That being said, Madagascar is a beautiful island and you will not regret if you go for your vacation or for a simple visit. It is a paradise island with welcoming people. You will be spoiled by nature, beautiful beaches and warm weather all year round. This beautiful country is waiting for you to discover it.

For those who love to take in moments of beauty and happiness, or are looking for an authentic destination, opt for a trip to Madagascar. Discovery of still unknown sites, secret natural spaces, cultures and confidential traditions … The Big Island has not finished revealing all its secrets!